Welcome to the December News more

Here are just a few photos of St Weonard's Church for interest: 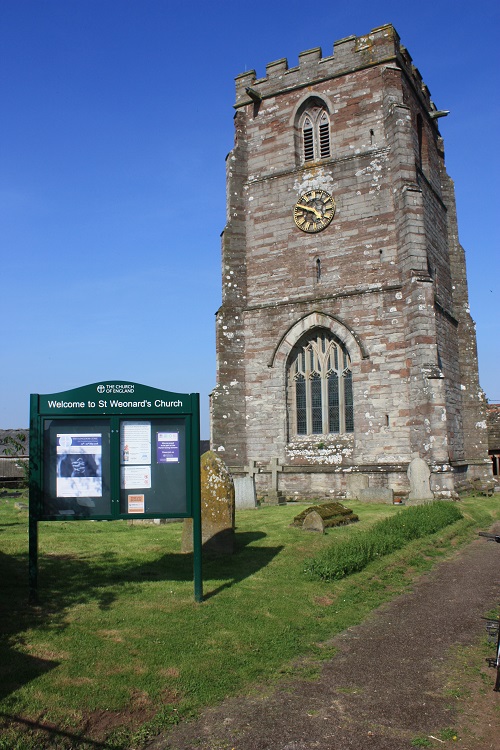 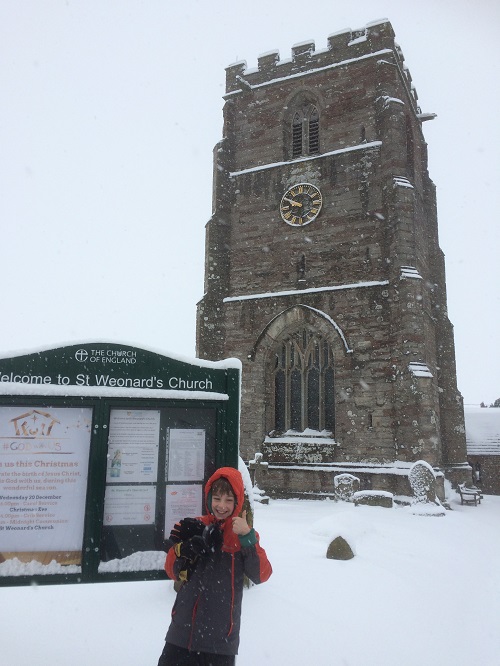 Church from the south as the swallows arrive - May 2018: 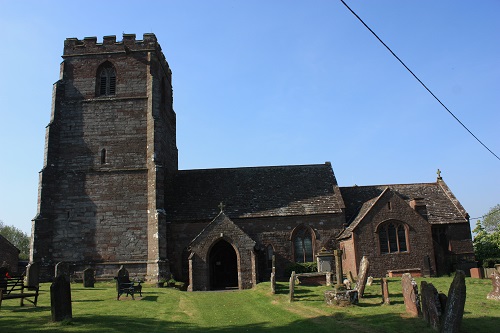 East end of church, churchyard and preaching cross - May 2018: 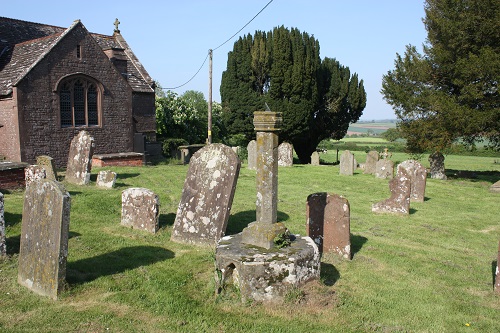 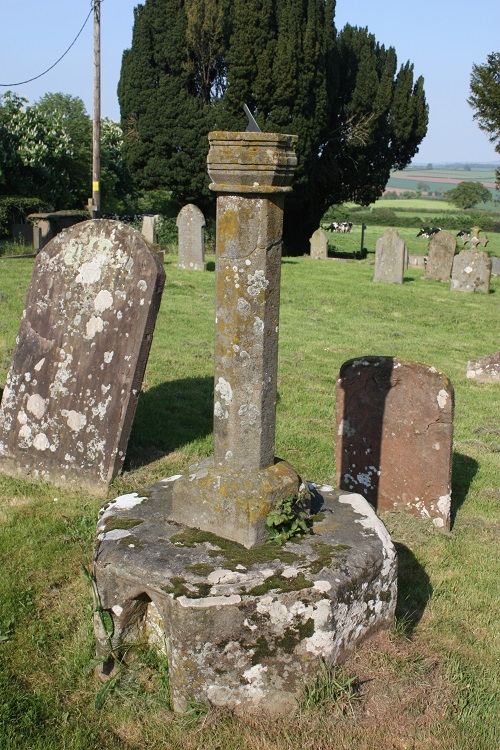 Churchyard meadow area with celtic cross and views to east - May 2018: 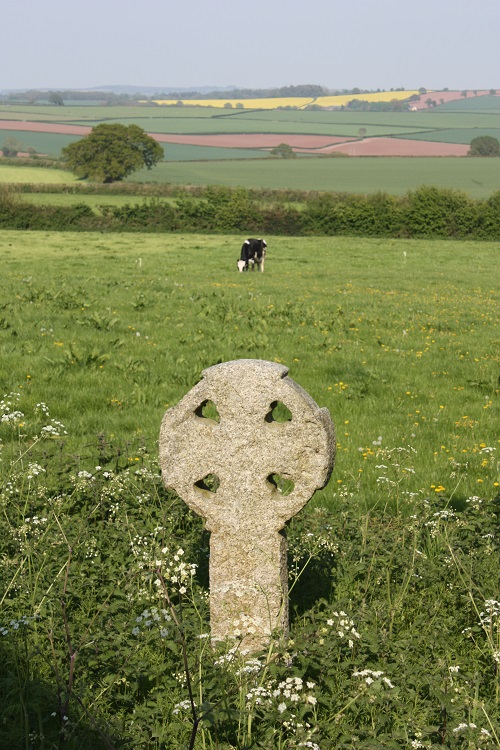 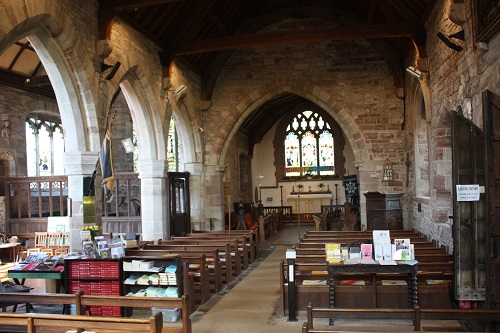 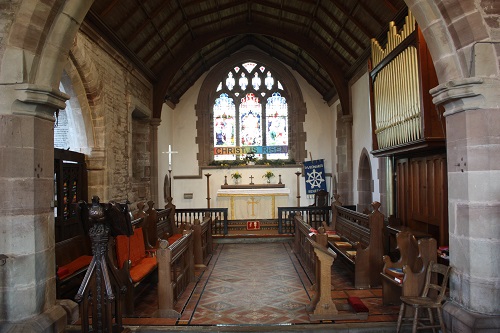 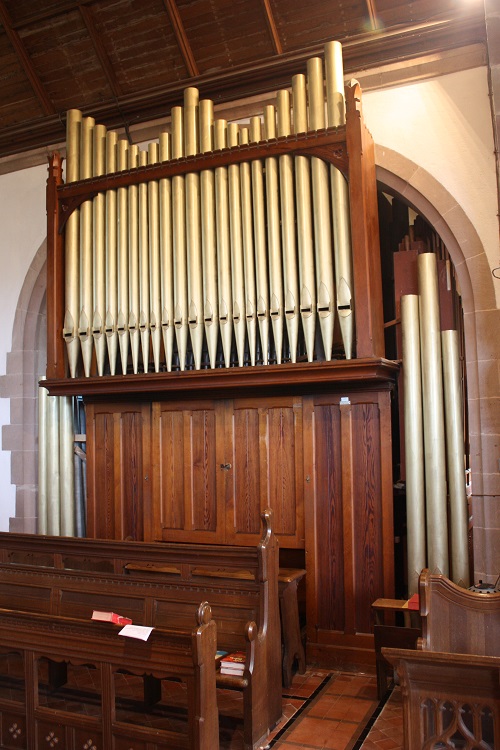 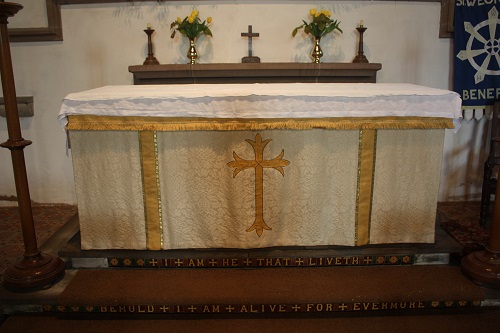 Entrance to the Mynors Chapel in north aisle: 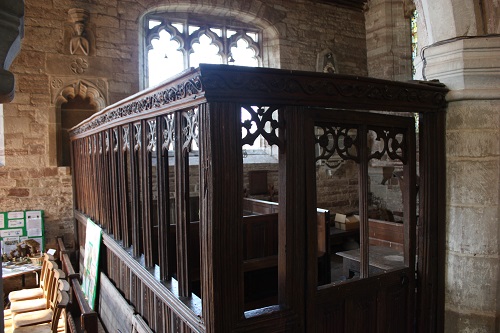 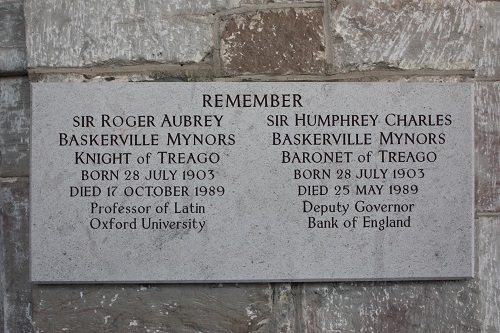 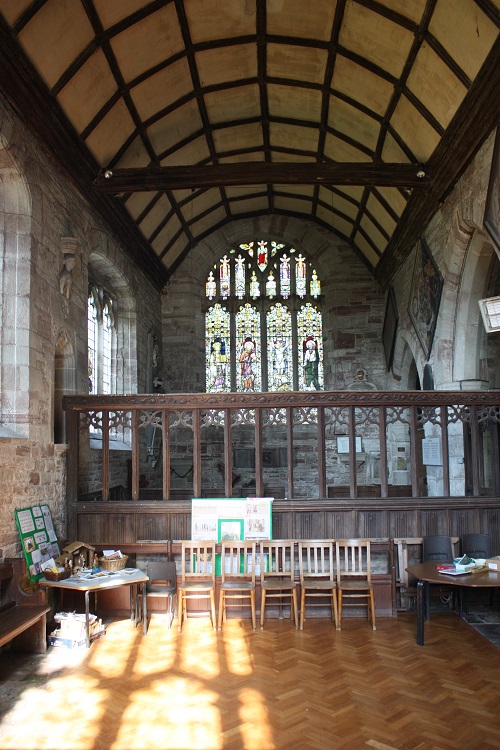 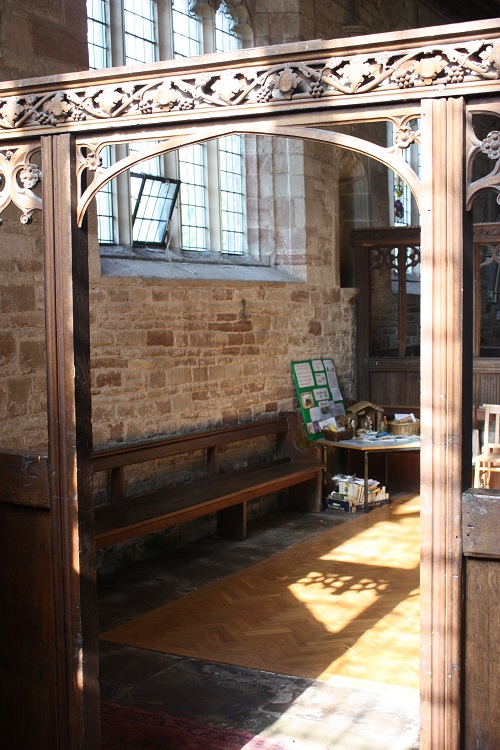 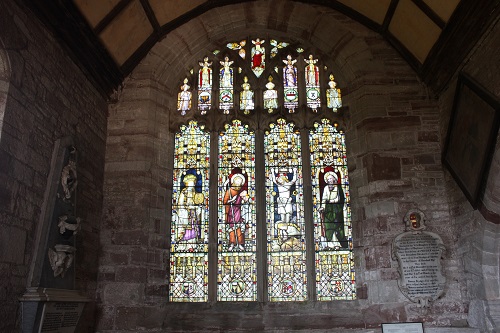 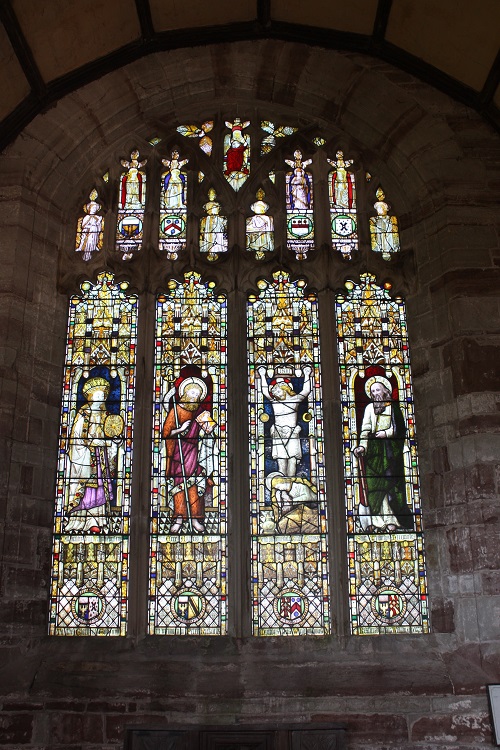 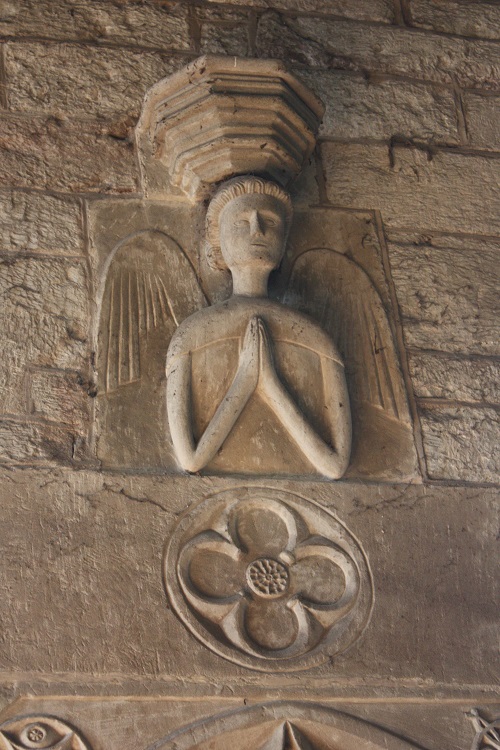 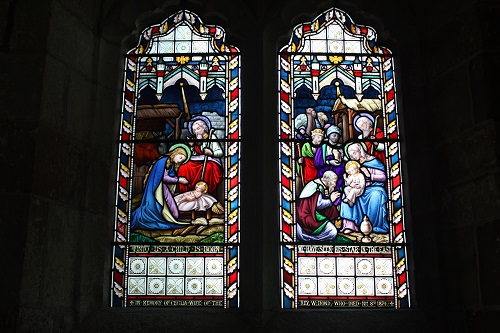 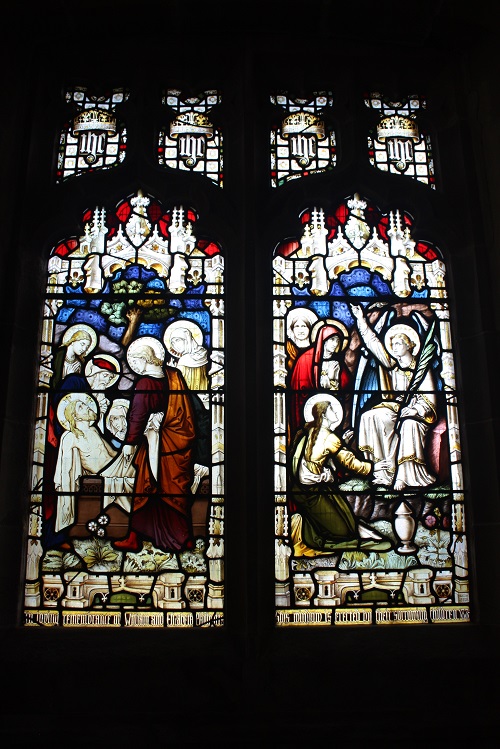 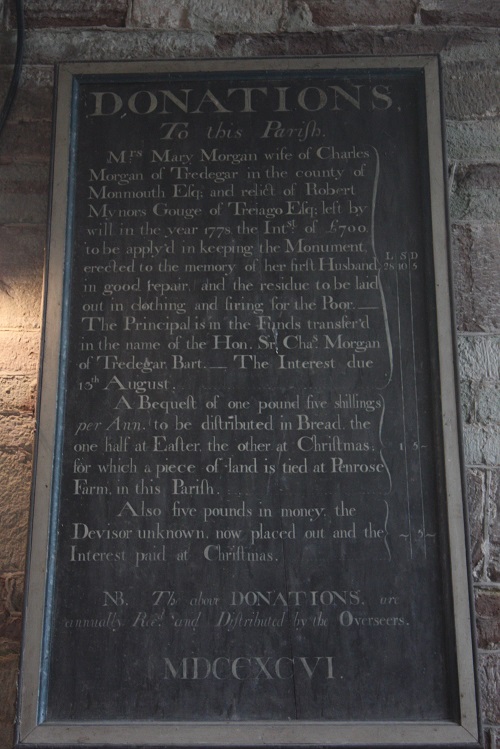 Churchyard path in the snow - December 2017: 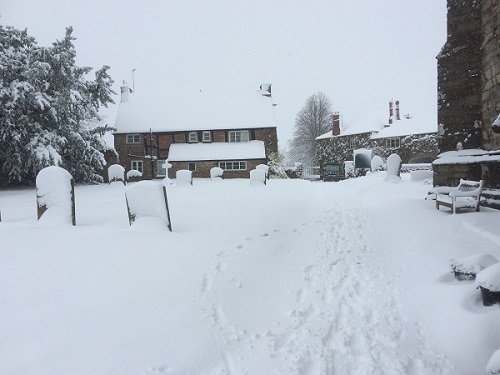 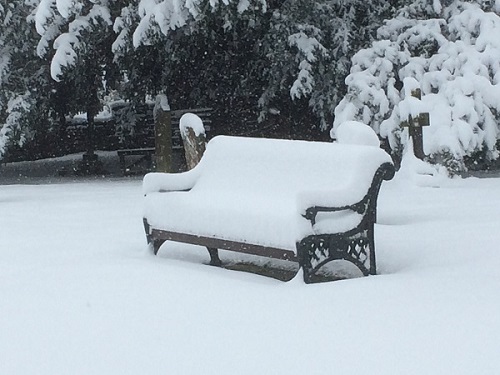